The End of the school year

Well, we are here!  Abbey and Evie say good bye to kindergarten and 3rd grade…

and that makes them officially: first grader & 4th grader… crazy!!! I know every parent says this, several times a week, as they watch their kids grow up, but: “wow!  time keeps moving, and my kids are growing up!”  I’m reminded of it every day.

This should probably be two or three separate posts, but I’m putting pictures and videos from all the big end-of-the-year moments.  That includes:

Again, I put these all together because I didn’t have the mental space to make a separate entry for each one. 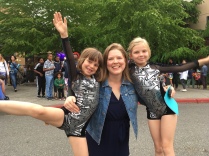 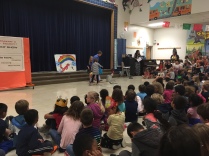 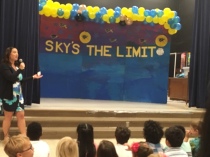 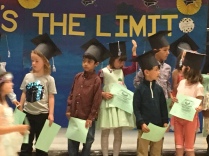